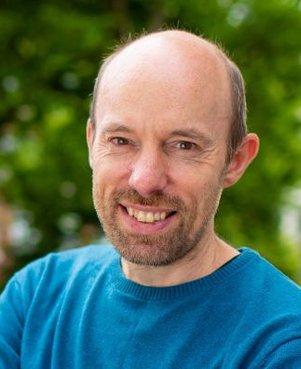 Barry Lennox FREng is a Professor of Applied Control in the Department of Electrical & Electronic Engineering. He held the EPSRC Chair in Nuclear Decommissioning between 2012-2014 and is Research Director of the Dalton Cumbrian Facility. He is a Fellow of the Royal Academy of Engineering, Senior Member of the IEEE, Fellow of the IET and InstMC and a Chartered Engineer. Barry is the PI on the EPSRC funded Robotics for Nuclear Environments programme grant and the Director of the £12M EPSRC Robotics and Artificial Intelligence for Nuclear (RAIN) Robotics Hub. In 2019, Barry was awarded a Chair in Emerging Technologies by the Royal Academy of Engineering, this ten year prestigious award is to focus on transforming operations in the nuclear industry using robotics. 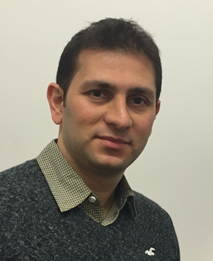 Farshad Arvin joined The University of Manchester as a lecturer in Robotics in July 2018. He received his BSc degree in Computer Engineering in 2004, MSc degree in Computer Systems Engineering in 2010, and PhD in Computer Science in 2015. His research interests include swarm robotics and autonomous systems. He joined the University of Manchester in July 2015 as a Post-Doctoral Research Associate at the Department of Electrical & Electronic Engineering. He was a Research Assistant at the Computational Intelligence Laboratory (CIL) at the University of Lincoln, UK (2012 to 2015). He was awarded a Marie Skłodowska-Curie fellowship to be involved in the FP7-EYE2E and LIVCODE EU projects during his PhD study. 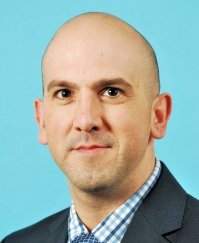 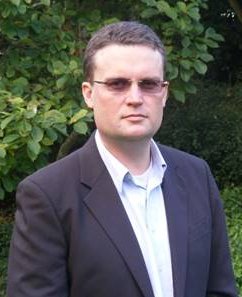 Professor of Robotics and Intelligent Control

Guido Herrmann obtained his PhD from the University of Leicester, UK, in 2001 and was a Senior Research Fellow at A*Star Data Storage Institute, Singapore, between 2001 and 2003. He became a Research Associate in 2003, a Lecturer in Control Engineering (Secondment for C.E. Edwards) in 2005, and a Research Fellow in 2006 at the University of Leicester, UK. In 2007, Guido Herrmann accepted the position of a Lecturer in Dynamics and Control at the University of Bristol, UK, and was promoted to a Senior Lecturer in 2009, and then a Reader in Control and Dynamics 2012. At Bristol, he was one of the inaugural members of academic staff of the Bristol Robotics Laboratory (BRL) and the Theme Lead on Nonlinear Robotics and Control of BRL. He organized and chaired two international conferences in robotics. In 2019, he joined the Department of Electrical and Electronics Engineering at the University of Manchester as a Professor of Robotics and Intelligent Control. He is an Associate Editor of the International Journal of Social Robotics. 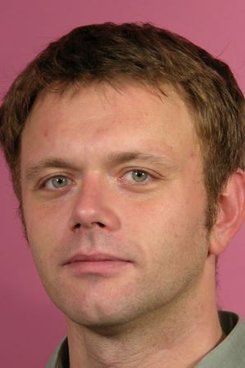 Dr Ognjen Marjanovic received a First Class honours degree in 1998 in Electrical and Electronic Engineering and a PhD degree in the field of Model Predictive Control in 2002 from Victoria University of Manchester. Dr Marjanovic is a Reader in Control Systems and has been based in the Department of Electrical and Electronic Engineering at the University of Manchester since 2006. Dr Marjanovic has over 15 years of experience working on the development and application of control and condition monitoring systems in various process industry sectors, including specialty/fine chemicals and pharmaceuticals, as well as electrical power networks and robotics. He has authored over 60 peer-reviewed journal and conference publications. He is currently Principal Investigator for a project focusing on the development of mobile robots for generic characterisation of nuclear facilities as well as Co-Investigator for National Nuclear User Facility for Robotics, which aims to establish a number of cutting-edge facilities in order to accelerate the use of robotics. 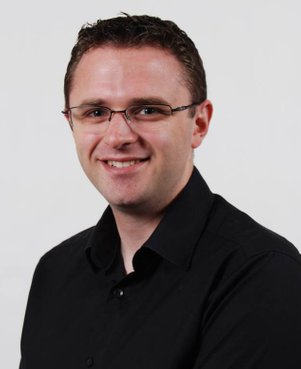 Dr Watson is a Senior Lecturer in robotic systems with 12 years of experience of developing robotic platforms for use in extreme environments, including nuclear facilities, offshore windfarms and subterranean mines.  He has led the development of aquatic robots to perform nuclear characterisation at Sellafield and Fukushima (AVEXIS™), aerial robots for the inspection of offshore windfarms (HOME Offshore and MIMRee) and  subterranean mines (Prometheus) and ground robots for inspection of confined areas (MIRRAX and CORIN).  Dr Watson is also a co-founder and director of the University spin-out robotics company Ice 9. 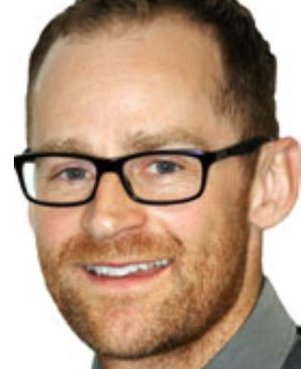 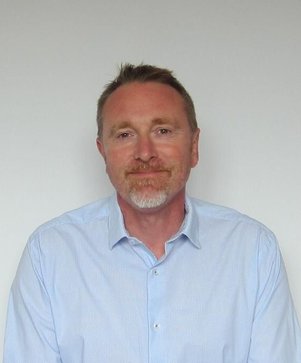 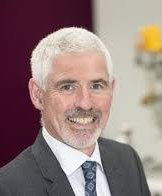